Are Rent-To-Own Contracts Worth It? 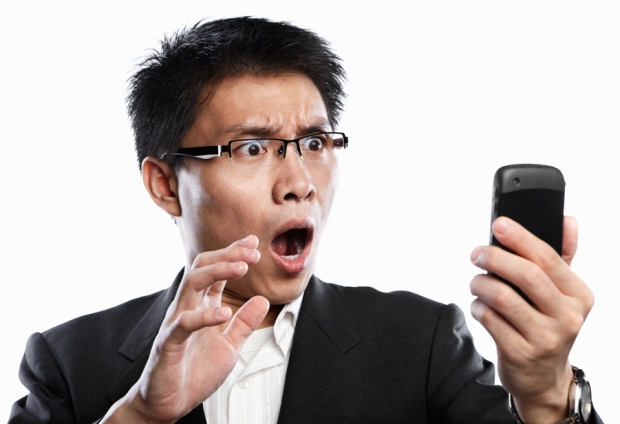 What a shocked look on the man’s face in the featured image, you’re thinking. Well, that is what most rent-to-own contracts that we come across are, shocking! Taking advantage of cash-strapped consumers and selling a bag of goods, where a contract is not very transparently conveyed in detail.

In real estate transactions, the most common rent-to-own contracts that we come across are for appliances such as furnaces, air conditioners, water softeners, water heaters, etc. They exist for other components in a home, but that is less common to see (in our market anyway). Companies offer comfortable payment plans for a consumer, allowing them to pay monthly over a set term, for example, rather than pay for the component outright at the point of sale or installation. This can be accompanied by some sort of ongoing warranty or maintenance program. In a society that puts so much on credit and companies profiting from the lack of liquidity, they know their offering sounds initially appealing.

Unfortunately, consumers often don’t do nearly enough research prior to entering into contracts with these companies. Important things to research are:

Here is a simple example with approximate figures which we have come across on several occasions (We won’t mention the companies…).

A homeowner has a furnace and air conditioner under contract – paying $150 per month for a 7-year term. Total in payments for the two components over the term: $12,600. A likely reasonable assumption for outright cost of these units, had the homeowner purchased them both initially: probably $5,000-$7,000.

Another example; a water softener is under contract for seven years at $25 per month. $2,100 total in payments, yet the unit on its own, including installation, likely runs between $950-$1,200 (dependent on the unit, of course).

So the opportunity cost of not buying them outright is that you are paying almost double their value over the course of the contract term. That is ludicrous, and wouldn’t make sense to most people if they explored all the information they should, prior to signing on the dotted line. These companies usually allow you to opt-out, subject to owing a buy-out penalty. Penalty it is, as in the above particular examples, the buyouts for furnace/air conditioner and water softener were over $9,000 and $2,000, respectively (three years into the 7-year term). Luckily, these penalty balances are on a declining scale as time goes by……

It is absolutely not worth getting into one of these contracts. Buyers do not like to assume rent-to-own contacts. In fact, we discourage our clients from touching these at all. There are standard clauses that are now being added to most purchase agreements that require all chattels and fixtures in a home to be owned outright, without any remaining contracts, liens, encumbrances, and that if any such exist, a seller is responsible for discharging any of these and providing owned components at closing. While the short term impact of these contracts seems appealing because it is cheaper to pay $150 this month than fork out the lump sum today, it is an almost “reckless” decision, and all homeowners should be budgeting for maintenance items to arise. A very general rule of thumb has always been to have 1-2% of the home’s value in a “rainy day” fund. That is such a minimal amount anyway, but it is important to understand the repercussions of other choices that are made if one does not budget for this rainy day.