The Buyer is not the Enemy 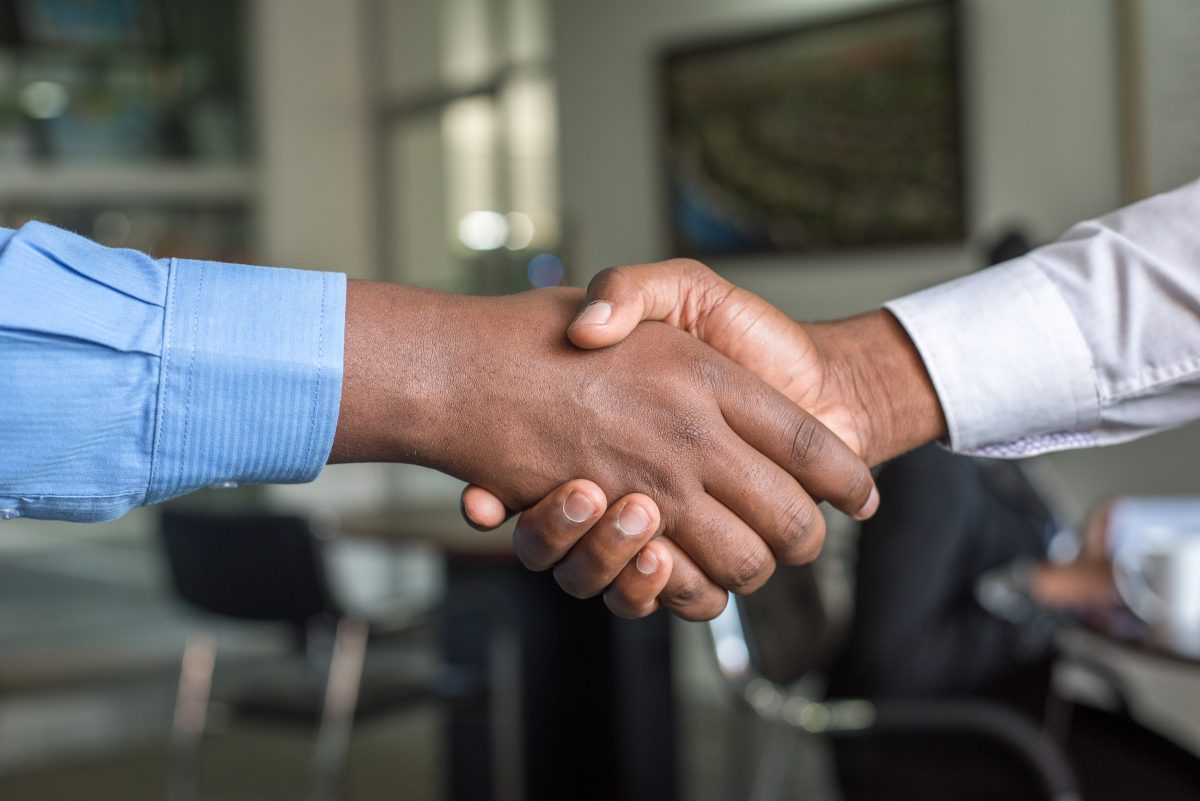 Our role as Realtors is largely to act as mediators amongst parties. Mediators, negotiators, it is what we do all the time to bring two interested parties together, to a common ground of understanding. It seems pretty straight forward. Real estate is often anything but.

Clients contract our services to utilize our expertise, the offerings we can provide, the connections we may have and the ability to transact. We do it daily, our clients do not. However, we find that in some rare cases (and usually in the midst of these negotiations), sellers view the buyer as the opponent, the enemy.

Specifically, in our market, Guelph and Wellington County, where the average real estate prices sit around $500,000+, some young buyers are struggling to enter the market. Some have been pushed out of the GTA and are willing to commute, while others are expanding their search boundaries from around here, to an hour-wide radius, just to be able to root themselves in real estate. When they do intend to spend half a million dollars (or even a quarter of a million), that isn’t chump change. They expect a home, given condition and conveyance of that condition on the listing, to have functioning components that are in good working order.

In areas where a seller’s market exists, sellers generally sit in the driver’s seat. In markets like that of 2017, sellers basically set their terms and buyers had to “swallow the pill”, be it paying full or above asking price, accepting preferences and stipulations made by a seller, and/or accepting a property “as is” entirely. Buyers, in order to be attractive in their offering, catered the sale terms very much to the seller.

Currently, negotiating has become a bit more norm and is very much back on-the-table. Buyers have demands and are able to negotiate them into a real estate deal. At half a mill or more, they should get what they want. We’ll let sellers in on a secret…. doing the “fixes” in advance of a buyer’s offer can, in some cases, provide a greater return than what the cost of rectifying the issue was. Improved components = stronger position in defending the asking price. Fewer issues = less renegotiating power.

Why do some sellers perceive these buyers, who usually have reasonable demands, as the enemy? If a home inspection reveals a defect that was unbeknownst to the buyer, [in most cases] they should be able to renegotiate, since it is not the same product they thought they were buying. Should they not? If a major component is deteriorating or no longer functioning properly, or is not to code where there is a matter of safety involved, is it not morally responsible to address this issue, as a seller? Oftentimes, closing dates can be a couple of months down the road, so the matter of safety should be a concern for a seller in the interim as well.

Where we sometimes find resistance from sellers to address an issue, is in rectifying electrical, plumbing or HVAC issues. If your panel has evidence of moisture through rust, has double-tapped breakers, wires that are not grounded or electrical that is generally not updated, is this not news that should be received with thanks, rather than begrudging hesitation? If your furnace vents are leaking CO2, the furnace itself has a condensation leak or it/the air conditioner is just not functioning to spec, given their age, should this not be fixed before handover to a buyer? If the components fail before closing, they are a seller’s responsibility to repair anyway. If it was not properly conveyed from the beginning that some components are not 100% in good working order, then why should a buyer just assume at their own peril?  They have a lot coming their way as owners of a new home (quite possibly their first), as outlined in What are the Responsibilities of Homeownership?, why not cut out some of the unanticipated, unpleasant surprises? As a seller, do you not want the new homeowner to love the home in the same way you did? Some sellers need to be reminded to put on their “buyer shoes” because in a lot of cases, after selling, they are going to be the buyer themselves. Leave a positive taste in the buyer’s mouth. It is less headache down the road, and a seller abandons ship with a clear conscience for themselves, knowing they handed over, what, to their best knowledge, was a wonderful home. We feel that this should be the view of all sellers.